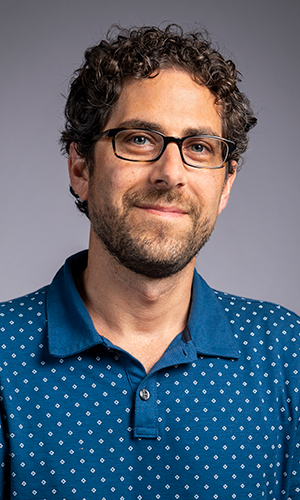 When transposable elements are active, they cause DNA damage and new mutations by inserting into essential protein-coding genes or by promoting rearrangements and genome instability. To suppress the mutagenic potential of transposable elements, over a billion years ago eukaryotes evolved a genome-wide surveillance system to target transposable elements for inactivation. This process of selective inactivation takes advantage of the transposable element’s propensity to generate double-stranded RNA, which is the trigger for small RNA-based silencing mechanisms. These silencing mechanisms result in either post-transcriptional silencing or chromatin modifications. One such heritable chromatin modification is DNA methylation, which can be propagated from cell to cell (through mitosis) or from parent to progeny (through meiosis and fertilization). This heritable repression of gene expression is referred to as epigenetic regulation, and is not the result of changes in the primary DNA sequence (ATGCs). Epigenetic changes are distinct from genetic changes because they are readily reversible, making them exceptional targets of short-term or generation-to-generation environmental modulation.

Projects in the laboratory focus on the following:

To view my plea to the biology community not to overlook transposable elements, see:
Slotkin, R. K. (2018) The case for not masking away repetitive DNA. Mobile DNA, 9(1), p. 475.

See Google Scholar for a list of Dr. Slotkin's publications.