This seminar is a Ph.D. Defense

Seeds are a major source of protein for humans and livestock. However, seeds of major staple crops, such as rice, wheat and maize, are deficient in several essential amino acids (EAA). EAAs are amino acids that we cannot naturally synthesize in our body and so have to obtain from our diet. Severe deficiency of EAAs can lead to severe malnutrition. Maize is an important crop, both in terms of its productivity and economy. It is used mostly as a food in developing countries and as a feed for livestock in developed countries. Many attempts to increase EAA levels in seed crops, including corn, have had limited success since seeds can rebalance their amino acids composition even when major changes are introduced to their proteome. However, despite the tight regulation within any given genotype, seed amino acid composition displays extensive natural variation, which can be used to uncover the genetic basis and identify new targets for seed amino acids biofortification.

We quantified the levels of 16 protein bound amino acids (PBAA) and 20 free amino acids (FAA) of dry maize kernels from a Goodman-Buckler diversity panel, which consists of 282 diverse inbred lines, and performed GWAS on 76 PBAA and 109 FAA related traits: absolute, relative composition, and ratios based on amino acid metabolic pathways. Although GWAS has been widely used to dissect the genetic basis of complex traits, often the GWAS results in extensive gene lists, particularly when using multiple phenotypic traits. To overcome this challenge, I used an integrative multi-omics approach that combined GWAS and protein co-expression networks to uncover novel key regulatory genes, characterize the biological process, and to prioritize the candidate genes involved in shaping the natural variation of amino acid composition. Our results strongly suggest that translational reprogramming plays a key role in shaping the amino acid composition of seed. Previous studies have shown that manipulation of storage proteins and amino acid pathway genes have contributed to the improvement of quality protein maize; however, our study strongly suggests that (in addition to the manipulation of storage protein and amino acid metabolic genes) specific ribosomal genes along with other translation machinery could be novel targets for seed amino acids biofortification efforts. 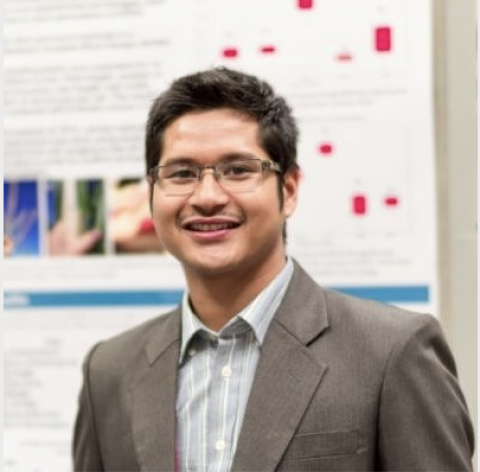