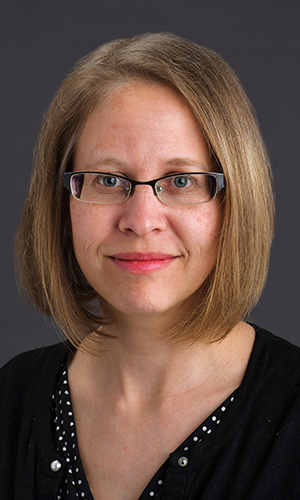 PhD, 2002 University of Illinois at Urbana-Champaign

Mechanisms by which maternal physiology influences development of placenta.

The placenta of eutherian mammals is formed by interactions between two organisms, the mother and fetus. It is responsible for providing nutrients, gas exchange, and growth factors needed by the growing fetus and is therefore a major determinant of fetal growth and development. When placental development is compromised it can result in intrauterine growth restriction or even pre-eclampsia, in which barriers to maternal-fetal exchange result in maternal hyptertension. Furthermore, changes in placental function can alter fetal development in ways that affect the future adult health of the fetus, a phenomenon known as the developmental origins of health and disease (DOHaD).

The focus of our laboratory is the development of the placenta, and how that development is affected by changes in the maternal environment, particularly in food availability. We are particularly interested in exploring the role of leptin signaling in this process. Leptin is a peptide hormone produced mainly by adipose tissue that acts as an indicator of energy reserves. We are studying the role of leptin in placental development by conducting food restriction studies in mice and by using transgenic mice. Some of these mice are being used to explore the long-term consequences of placental changes for adult health, particularly obesity. We also utilize normal and transgenic mouse placental trophoblast stem cells as a model system in which to explore placental cell differentiation. Finally, in collaboration with colleagues in Animal Sciences and Ob/Gyn, we are using stem cell models to study human trophoblast differentiation to better understand causes of pre-eclampsia.