Understanding how cancer can relapse 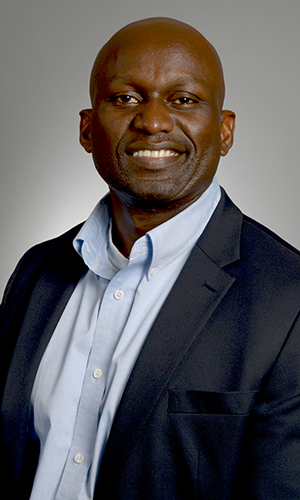 Dr. Yves Chabu is corresponding author of the study.

In the fight against cancers, activating mutations in the RAS family of genes stand in the way of finding viable treatment options. Now, scientists at the University of Missouri and Yale University have discovered that one of these mutations — oncogenic RAS or RASV12 — is also responsible for the regrowth of cancer cells following genotoxic therapy treatment, or drugs that cause damage to a cancer cell’s DNA in order to eliminate it from the body.

“Most of our knowledge of how cells respond to DNA damage is mainly derived from studies looking at the single cell level,” said Yves Chabu, an assistant professor in the MU College of Arts and Science. “Therefore, we don’t know much about how tumor cells respond to DNA damage in the broader context of the tissue level, and what possible implications these responses might have on a tumor’s relapse following genotoxic therapies. To address this, we looked at how tissues containing patches of cells carrying oncogenic RAS mutations respond to DNA damage. We focused on oncogenic RAS because it is associated with cancers relapse and resistance to genotoxic therapies in humans. This approach has allowed us to identify novel cell-to-cell communication within the tissue that instructs tumor cells in tissues to regrow. It’s something we would not have identified if we were only looking at the single cell level.”

Genotoxic therapies eliminate cancer cells by causing DNA damage inside those cells. Cells normally will stop multiplying and attempt to repair this DNA damage in order to avoid elimination, but if the damage is too extensive the cell will abandon the repair process and trigger its own demise. Cells rely on a molecule called “p53” to execute these outcomes.

“We found that in oncogenic RAS tissues, cells elevate the levels of the p53 protein to varying degrees in response to DNA damage,” said Chabu, whose appointment is in the Division of Biological Sciences. “Further analyses revealed that cells with high p53 protein levels, or more extensive DNA damage, do not simply die in response to the DNA damage. Instead, they release a growth signal called interlukin-6 into the tumor environment. Interlinkin-6 instructs cells with low p53 levels, or cells with less DNA damage, to activate JAK/STAT, a growth-amplifying signal, and drive tumor regrowth after treatment. We essentially have a situation where cells that are vulnerable to the treatment are instructing the more robust cells to take over and grow.”

Chabu, who has been studying oncogenic RAS mutations for more than a decade, said their findings suggest that adding JAK/STAT inhibitors to genotoxic therapies will limit the ability of RAS tumors to regrow. He said another interesting aspect of their findings is that p53 is traditionally considered as a tumor suppressor protein.

“A loss of p53 activity, due to genetic mutation, causes cells to grow uncontrollably while accumulating even more DNA mutations,” Chabu said. “So, naturally one would think that having more p53 activity is a good thing because it prevents pre-cancerous cells from growing and forming cancers. Yet, here we find that too much of a normal, not mutated, p53 can signal the surrounding RAS tissues to overgrow.”

While scientists have been studying mutations in RAS genes for more than three decades, scientists today have a better understanding of how these mutant genes work. However, many of them still consider these mutations to be “undruggable” or resistant to therapeutic treatment, according to the National Cancer Institute.

The work was supported in part by the Howard Hughes Medical Institute and start-up funds from the University of Missouri. The content is solely the responsibility of the authors and does not necessarily represent the official views of the funding agencies. 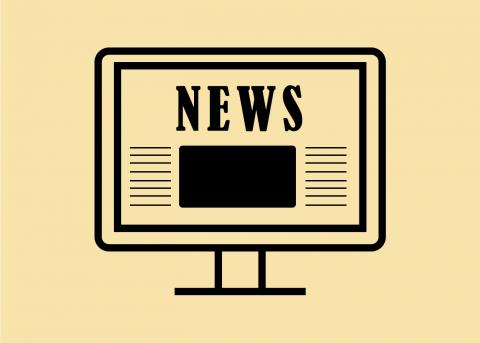