About 120 million years ago years ago, a bewildering diversity of flowering plants burst onto the scene and quickly came to dominate almost every terrestrial environment. Now, two University of Missouri biologists are part of an international team of scientists that analyzed thousands of gene sequences from more than 1,100 plants that illuminates this explosion of diversity in the green tree of life.

MU biologists J. Chris Pires and Hong An are members of the One Thousand Plant Transcriptomes Initiative (1KP), the consortium of nearly 200 researchers that conducted the nine-year study. The study involved sequencing tens of thousands of genes for species distributed across all major groups of land plants and their algal relatives. The findings, which were published as the cover article for the October 31 issue of the journal Nature, reveal the evolutionary history of how and when plants secured the ability to grow tall and make seeds, flowers, and fruits.

According to Pires, one of the key discoveries was the timing and frequency of whole genome duplications and the origins, expansions, and contractions of gene families across the evolutionary history of the land plants. Whole genome duplication refers to the ability of organisms to accommodate more than two paired sets of chromosomes. Scientists have long speculated that the genetic phenomenon may have fueled the diversification of flowering plants by providing “extra” genetic material that can be used to generate new traits.

“The study revealed that the average flowering plant genome underwent nearly four rounds of genome duplications over their evolutionary history,” said Pires, who is a coauthor on the paper. “These genome duplications and the resulting expansion of key gene families may have been important for the challenge of colonizing land and for adapting to new environments and catalyzed plant diversification.”

Pires is a Curators’ Distinguished Professor of Biological Sciences in the College of Arts and Science and an investigator in the Christopher S. Bond Life Sciences Center. His contributions to the 1KP study include collecting RNA samples for the flowering plant orders Brassicales, which includes cabbage, capers, and papaya, and Asparagales, which includes asparagus, onions, aloes, and orchids. An, a postdoctoral fellow in Pires’ lab, was involved in the analysis of the genome duplication events and is a coauthor of the paper.

Pat Edger, a Mizzou Biology alumnus (Ph.D., 12) who is now on faculty at Michigan State University, also participated in the study and is a coauthor of the paper. 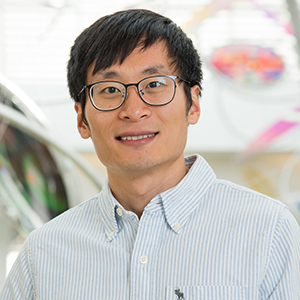 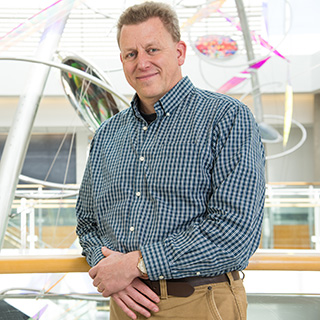 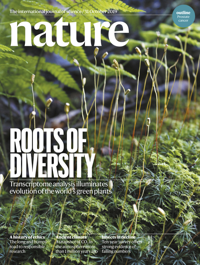