This Is Me, and This Is My Science

If a young person were to say “show me science,” Gustavo Santiago says he would respond by pointing to himself.

“This is me, and this is my science,” he says, holding up a gel plate with bacteria growing on it.

Santiago, who grew up in Puerto Rico and is now finishing up his Ph.D. in MU's Molecular Pathogenesis and Therapeutics Program, says he wants kids to know that anyone can do science.

"It doesn’t matter your background. Science is for everyone,” he says.

That is exactly the message Dr. Patricka Williams-Simon (Ph.D. ‘21) and her mentor, Dr. Elizabeth King, hope is conveyed in a new series of YouTube videos they created. The videos profile MU graduate student researchers from across the life sciences and are targeted for middle school and high school aged students.

Williams-Simon, who is currently an NSF postdoctoral fellow at the University of Pennsylvania, shares her goals for the series in the introductory video.

“While the overarching goal of Show Me Science is to showcase the diverse science that occurs at Mizzou, more importantly, we wanted to highlight the many identities of the scientists that do the research,” says Williams-Simon, who ends the video by self-identifying as a a black female who is also an immigrant, a mother, and a scientist. 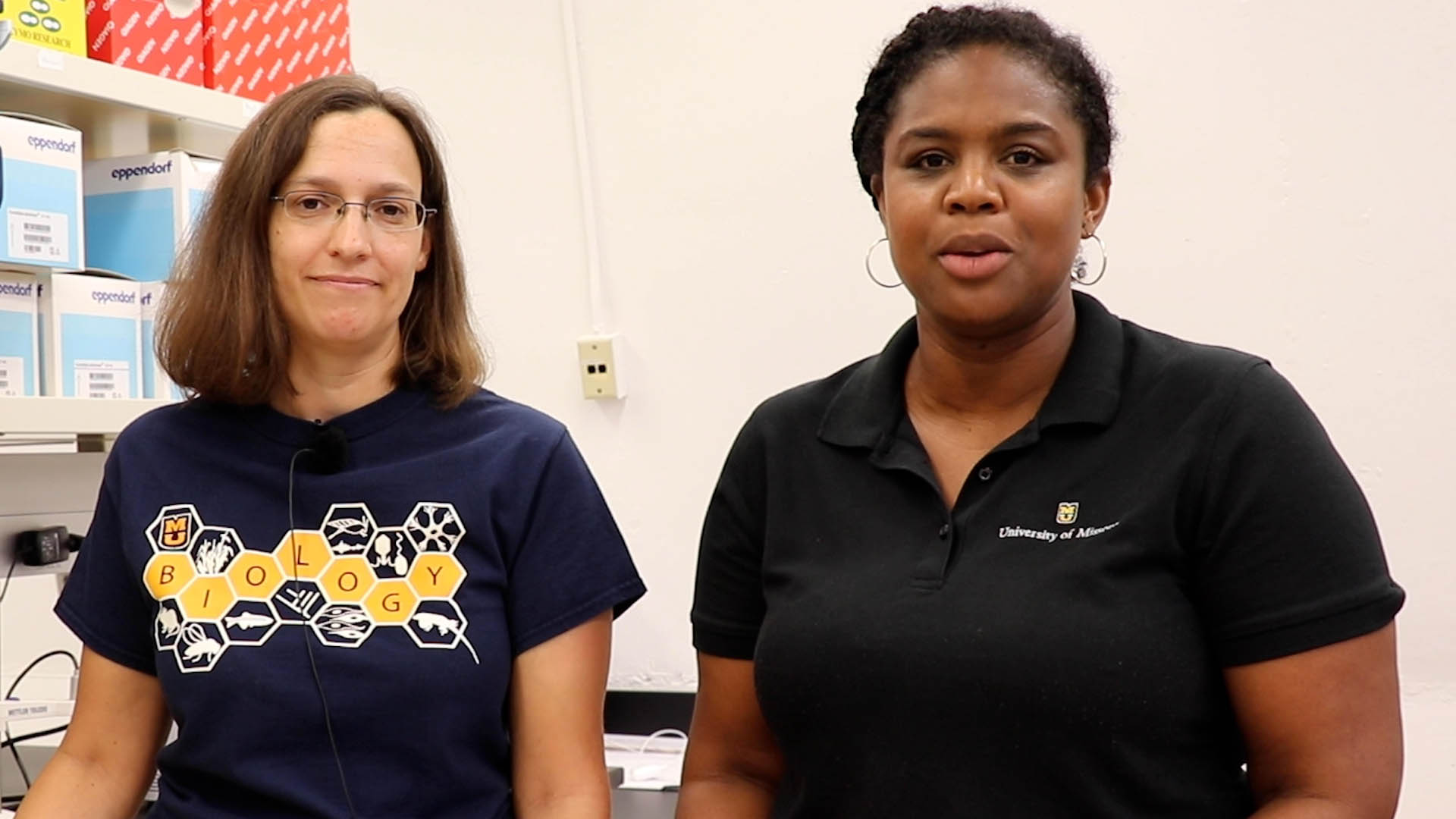 (R-L) Dr. Patricka Williams-Simon, Ph.D. 21, and her mentor, Dr. Libby King, are co-creators of the Show Me Science videos.

A third goal is featured in the series title, Show Me Science.

“Mizzou is in Missouri, the Show Me state. We wanted to provide an answer to ‘show me science,’” says King. King, who is an associate professor in the Division of Biological Sciences, self-identifies in the video as a cis, straight, woman and also a scientist.

In the videos, each researcher reflects on the origins of their interest in science, when they knew they wanted to become a scientist, what they study, and what their science looks like on a daily basis. Each researcher also shares the identities salient to themselves, including “scientist.”

DBS graduate students Christian Perez and Sabrina Michaels are among those featured in the series.

The videos were made possible, in part, by an HHMI Gilliam Fellowship to Williams-Simon and King.

Watch the Show Me Science Videos 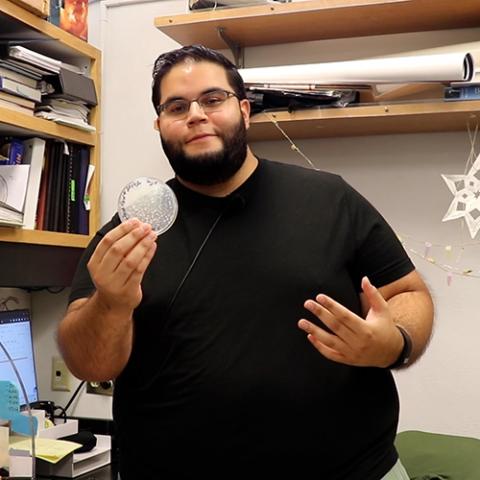