Professor Rex Cocroft was awarded the “Insect Drummer Award” for lifetime achievement in vibratory communication research. Cocroft was presented with the award earlier this month at the 2nd International Symposium on Biotremology.

Cocroft studied music as an undergraduate, before returning to an early interest in biology. He became fascinated with animal communication while working as a research assistant in the amphibians and reptiles division of the Smithsonian Museum in Washington, DC. He studied the evolution of communication in frogs during a master’s degree at the University of Texas with Mike Ryan, and social communication in group-living insects during his PhD with Ron Hoy and Cole Gilbert at Cornell University. After a postdoctoral year at the Smithsonian Tropical Research Institute, he joined the faculty at the University of Missouri, where he studies insect vibrational communication, collective decision making, directional vibration sensing, and insect-plant interactions.

The award’s title “Insect Drummer” is a tribute to the Swedish entomologist Frej Ossiannilsson, who was the first to publish on this subject in 1949 with a thesis carrying the same title and with the illustration of a drumming leafhopper on its cover. 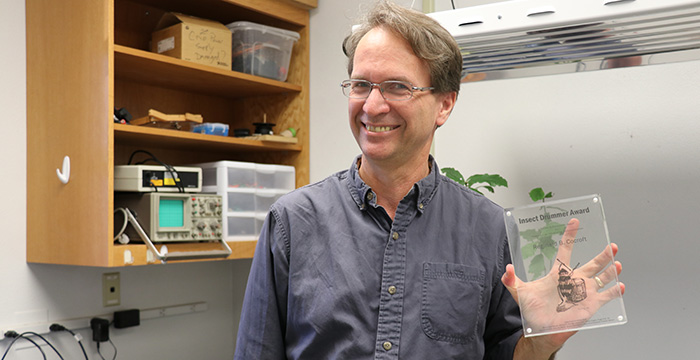 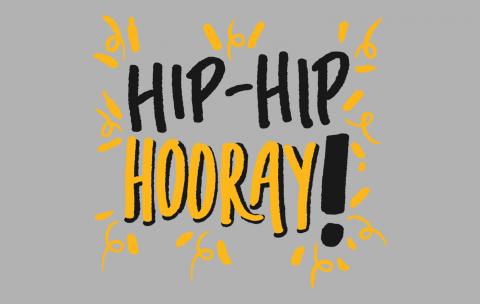