The lamprey, an eel-like primitive vertebrate, is a popular organism for neurobiology studies because it has a relatively simple nervous system. It is of particular interest to those studying spinal cord injury (SCI) because, unlike humans, the lamprey can regenerate nerve connections and recover normal mobility within about 8 weeks following an injury to its spinal cord. With the first reference genome for the lamprey species (Petromyzon marinus) recently completed, this fish is now poised to accelerate research about how the nervous system normally functions and recovers following injury.

In a new study, a team of MU neurobiologists led by Drs. David Schulz and Andrew McClellan takes this advancement one step further by annotating the sequences of 47 ion channels across the genome. The researchers used bioinformatic tools to identify sequences from the lamprey genome that could potentially belong to ion channel families and then performed phylogenetic and gene expression analyses across nervous system tissues to confirm the identifications. The results are published in the journal Marine Genomics.

Ion channels are specialized pores in the cell membrane that move charged atoms, called ions, in and out of cells. In nerve cells, ion channels contribute substantially to transmission and processing of electrical signals. Given the critical role of ion channels in nervous system function, the authors say knowing their sequences will allow for more in-depth investigations of the nervous system to take place. 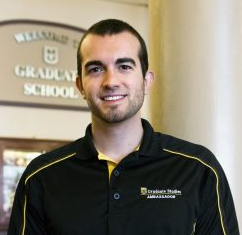 MU Ph.D. student Adam Northcutt conducted the research and is lead author of the article.

“The first step in manipulating the molecular aspects of the nervous system is to have a basic understanding of the structures that make it up. By identifying the sequences the lamprey uses to construct its ion channels, we have opened the door for directly targeting these sequences to measure their expression levels across cell types, change their abundances to see how the nervous system responds, and examine their role in recovery from SCI,” said Adam Northcutt, the MU graduate student who conducted the research and is lead author of the article.

The article, titled “Genomic discovery of ion channel genes in the central nervous system of the lamprey Petromyzon marinus,” is available ahead of print online at https://doi.org/10.1016/j.margen.2019.03.003. 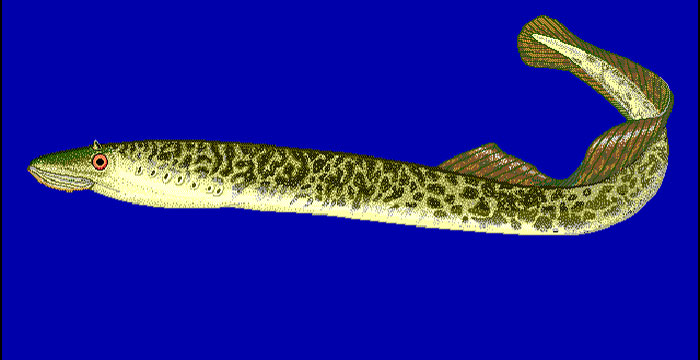