Grassland biodiversity is blowing in the wind

Temperate grasslands are the most endangered but least protected ecosystems on Earth. Grassland restorations are crucial for recovering this important but highly degraded ecosystem. Restored grasslands, however, tend to be more species poor and lose diversity through time as compared to remnant, or never-been plowed, grasslands. A new study from the University of Missouri found that milkweeds and other plants that have seeds carried by the wind are an important source for enriching the diversity of plants in these valuable ecosystems. 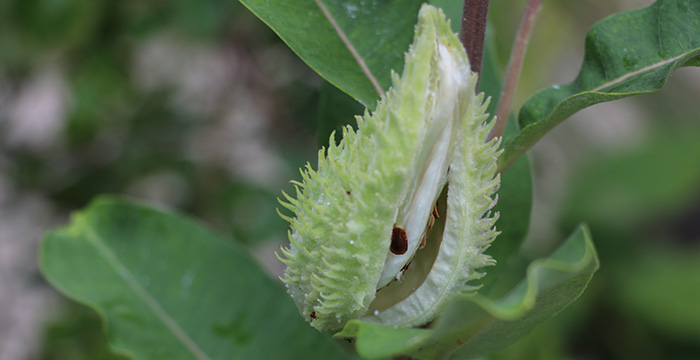 “There are many reasons why we should care about grasslands. They provide food for livestock, habitat for wildlife, prevent soil erosion, support pollinators, and capture a lot of the world’s carbon. These benefits derive primarily from the diverse grasses and flowering plants that comprise grassland communities. When we lose that diversity, we risk losing those benefits,” said Lauren Sullivan, a grassland ecologist with the Division of Biological Sciences. “We found that spillover, especially of wind-dispersed plant species, is an important means for promoting biodiversity in restored grasslands.”

Ecologists describe spillover as the natural movement of species from one habitat to another. The concept is commonly associated with marine habitats, where fish spillover from protected areas can be used to improve adjacent fisheries. Unlike fish, plants rely on external forces, like wind and animals, to move their seeds. Where seeds land also can determine whether they will grow.

“Because plant dispersal and establishment depend not only on who’s producing seed but also where the seed is landing, we wanted to know whether and under what conditions spillover could be used to increase biodiversity in grassland systems,” said Sullivan.

The researchers found evidence of spillover in restorations seeded with a low diversity of species. They also found more spillover of wind-dispersed species than those dispersed by animals or passive mechanisms. They concluded that spillover from remnant prairies is an important factor increasing biodiversity in restored grasslands, but that context matters.

“In the case of grassland ecosystems, we found spillover depends on who you are and where you land. If you have movement mechanisms that allow you to travel further, like wind, you are more likely to spillover and if you are landing in a low diversity environment you are more likely to establish,” said Katie P. Sperry, who led the project and is first and corresponding author of the new study. “Importantly, spillover represents a source of species not typically included in seed mixes, such as several members of the daisy and milkweed families.”

The research and its findings are highlighted in an Applied Ecologists Blog authored by Lars Brudvig with Michigan State University. According to Brudvig, strategically installing restorations adjacent to remnant grasslands and prioritizing plant species that do not arrive by spillover in seed mixes are two practical applications of the research. “The findings [also] illustrate the broad importance of landscape considerations during restoration and illustrate that connectivity-driven spillover effects may explain some of the variation we observe among restoration efforts.” Brudvig was not affiliated with the study. 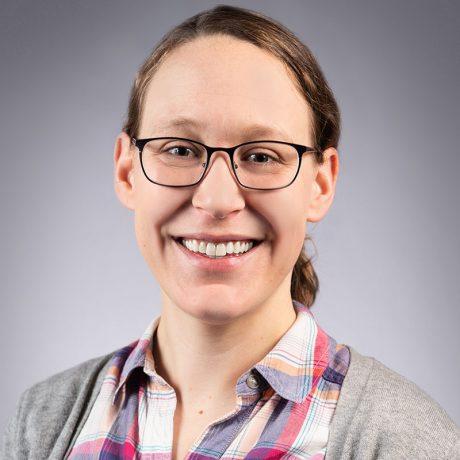