The Division congratulates Dr. D. Cornelison on being one of 12 Mizzou Tigers (six faculty, six alumni) faculty selected for the Faculty Alumni Award from the Mizzou Alumni Association.

First celebrated in 1968, the Faculty Alumni Awards highlight the contributions of exceptional individuals to the University's growth and core mission, through their professional accomplishments, teaching and research excellence or service to the institution.

Cornelison is a leading researcher in the field of skeletal muscle stem cells, or satellite cells. When a muscle is damaged, these cells multiply, migrate to the site of injury and repair muscle fibers. Which signals direct these activities, and where the signals come from, has been the focus of Cornelison’s research for over 20 years. She is credited with deciphering the expression of four myogenic regulatory factors within satellite cells and the first cell surface markers for satellite cells. Most recently, she demonstrated that certain protein interactions (Eph/ephrin) guide the fiber type specificity of neuromuscular interactions during development and adult life and also identified a role for a member of this signaling family (i.e. EphA7) in the differentiation of skeletal muscle cells. In addition to these key discoveries about the function and regulation of satellite cells, Cornelison and her lab also pioneered a timelapse analysis to define satellite cell motility. She is the first Mizzou scientist to receive the Presidential Early Career Award for Scientists and Engineers (PECASE), a national honor bestowed by the White House.

A significant number of Cornelison's highly cited publications list her students as coauthors — a testament to her mentorship and guidance -- and she was named the MU Outstanding Undergraduate Research Mentor of the Year in 2015. Her service to MU also includes significant outreach to those without a scientific background: her organization of the Saturday Morning Science program, a series of public talks directed at all ages, brings topics down to an introductory level over coffee and bagels.

Cornelison joined the faculty in the Division of Biological Sciences and the MU Bond Life Sciences Center in 2005. 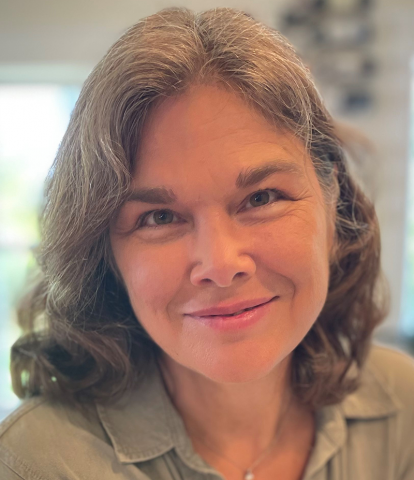