The University of Missouri Board of Curators has appointed J. Chris Pires a Curators’ Distinguished Professor. The appointment is awarded to faculty in recognition of exceptional research accomplishments and service to the university.

“I am humbled by this appointment,” said Pires. “I’m continually grateful to have had my career at the University of Missouri. Mizzou has provided me an outstanding, supportive, and stimulating environment to pursue my research. It’s also been a privilege to mentor some of the best undergraduate and graduate students around.”

As an investigator in the Christopher S. Bond Life Sciences Center, Pires studies the evolutionary processes that shape the diversity of plants. The focus of his research is on plant species that have undergone genome duplication events in their evolutionary history and, as a result, have an extra set of chromosomes. He’s interested in whether such so-called polyploid plants have used the extra genetic material to develop new traits and to diversify.

Pires carries out his studies in Brassicaceae, a diverse family of flowering plants that includes several important vegetable and oilseed crops as well as the model genetic plant Arabidopsis thaliana. His studies have yielded seminal contributions to our understanding of chromosome evolution and hybrid vigor in Brassica napus (canola), the impact of whole genome duplications on gene networks, and comparative genomics and systems biology in crop Brassicas. He is credited with providing the first experimental verification of co-evolution by showing that genome duplication fueled a co-evolutionary “arms race” between a plant (cabbage) and the insect (white cabbage butterfly) that feeds on it.

Pires was elected a Fellow to the American Association for the Advancement of Science in 2017 and also received MU Chancellor’s Award for Outstanding Research and Creative Activity. He has received over $7 million in federal grant support and has twice been named to Thomson Reuters Highly Cited Researchers List. 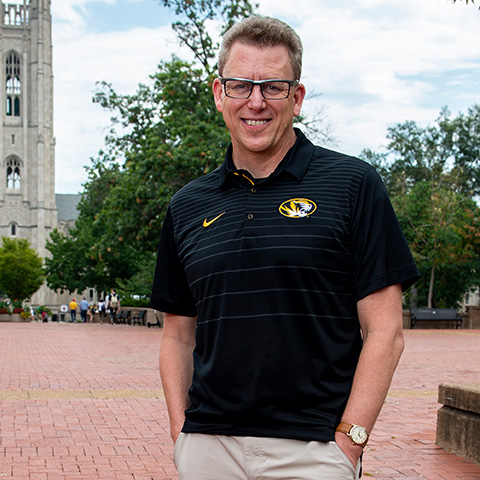