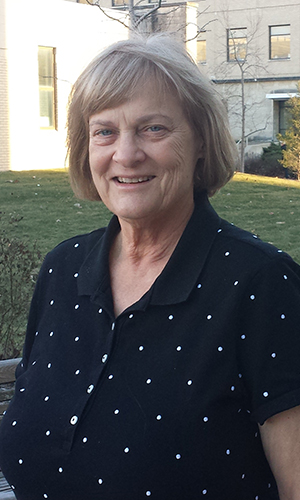 Organization and gene content of mitochondrial genomes in plants

Mitochondria and chloroplasts have transferred most of the genes necessary for their biogenesis and functioning to the nucleus. This process of organelle DNA transfer to chromosomes is continuing. In collaboration with the Birchler laboratory, we are examining the incorporation of mitochondrial and chloroplast DNA segments into chromosomes of different maize inbred lines and wild relatives of maize.