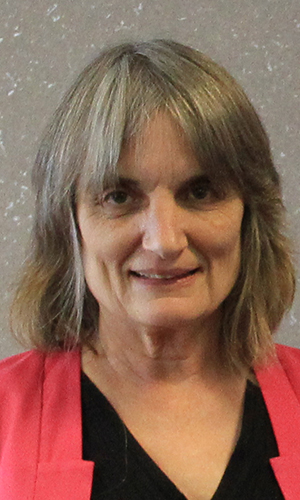 Evolution and pathogenesis of bacteria

My laboratory studies the evolution and pathogenesis of Haemophilus influenzae, a gram-negative bacterium which causes diseases ranging from otitis media to meningitis. Nonencapsulated H. influenzae (NTHI) is an important cause of many respiratory illnesses, including those which complicate cystic fibrosis and chronic obstructive pulmonary disease.   In collaboration with Dr. Tom Phillips’ laboratory. I am currently investigating early events in NTHi colonization of respiratory cells, including function of the Lav protein of nonencapsulated H. influenzae, an outer membrane protein that belongs to a family of virulence-related autotransporters. A nearly identical lav gene (89% DNA identity) is found in Neisseria meningitidis, the agent of epidemic meningitis, which acquired it by lateral transfer from H. influenzae. Using tissue culture, we are looking at the role of Lav in the association of H. influenzae to cells of the human lower respiratory epithelium. The lav gene is phase-variable, mutating to the ON or OFF phase by gain or loss of tetranucleotide repeats within the 5’ end of the gene. Unlike most autotransporters, Lav is not proteolytically cleaved at the cell surface and remains full-length.

We have constructed phase-locked ON and fluorescently tagged mutants of several strains to investigate the role of Lav in cell adherence, cell invasion, autoaggregation, and biofilm formation. Other projects include genomic investigations of other horizontally transferred virulence genes, including a chromosomal NTHi gene related to a multi-drug efflux pump component that has been transferred extremely recently (>98% DNA similarity) from the animal pathogen Pasteurella multocida, and a collaborative study with Dr. Phillips’ laboratory of transcytosis of NTHI by M cells in the conjunctiva.