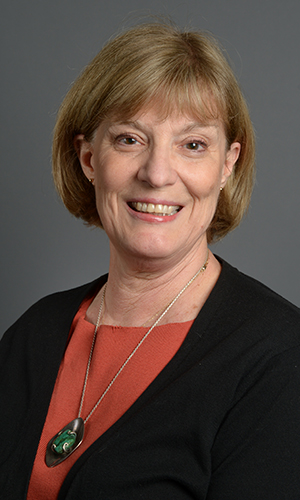 The development of molecular genetic tools to genotype animals from traces has revolutionized the study of elusive or dangerous animals. Research in the Eggert lab combines field studies, molecular genetic data, and GIS analyses to address questions about the ecology and evolution of these species, particularly those that are of conservation concern.

Current projects include field and laboratory studies designed to provide a better understanding of the evolution of African elephants and studies of the behavior and social structure of forest elephants. In Central Africa, groups of forest elephants visit patches of savanna or forest clearings, allowing for behavioral studies of social group structure, and the collection of dung samples with which we can examine relatedness among individuals. In Kenya, we are working with the African Conservation Centre (ACC) to study savanna elephants that are recolonizing an area from which they have been excluded for decades.

I am also interested in inter- and intraspecific phylogeography. While my previous projects in this area have primarily dealt with the definition of evolutionarily significant units (ESUs) for conservation management, I also use these methods to help us better understand the evolution of traits that may have facilitated the adaptation of species to new or changing environments. New and improved methods of data acquisition and analyses make this an exciting area of research today.

While some of my interests are focused internationally, I am also studying species closer to home. My students and I are participating in a collaborative study of the black bears of southern Missouri, using scented baits to attract bears to hair-snags. The hair samples are used as DNA sources, and we use DNA genotyping to ask questions about the numbers of individuals, the sex ratio of those individuals, as well as whether bears in Missouri constitute a breeding population or are primarily dispersers from outside the state. We are also collaborating with colleagues in the University of Missouri School of Natural Resources in an investigation of correlations between genetic diversity and the prevalence of ecto- and endoparasites in raccoons. We have expanded our work on the horses of Assateague Island National Seashore to other island horse populations along the eastern coast of the US, comparing the ecological and genetic characteristics of populations. We are collaborating with the Missouri Department of Conservation in a study of otters in a number of rivers in southern Missouri, using non-invasive samples to learn more about otter population dynamics and to gain a better understanding of how variance in otter numbers influences prey populations. As part of our study, we developed a model that relates the number of latrines and the number of scats found in latrines along a stretch of river with numbers of individual otters. This will be a useful tool for monitoring populations of this reintroduced species.

See Google Scholar for a list of Dr. Eggert's publications.