The Power of Synteny: Deep Evolutionary insights from Comparative Genomics

Phylogenomic understandings in the tribe Brassiceae of the mustard family (BRASSICACEAE)

Despite being the most economically important tribe in the Mustard Family (BRASSICACEAE) and being confirmed monophyletic by both morphological and molecular characters, the relationships within the tribe Brassiceae remain obscured, such as polyphyly in the genera Brassica, Diplotaxis, and Erucastrum. Frequent hybridization and a genome hexaploidy in the tribe’s history has made understanding species relationships with chloroplast and ITS DNA difficult. Here I use a phylogenomic approach to better understand species relationships within the tribe. I utilize transcriptome sequences and genome derived synteny information to improve orthology detection over standard sequence similarity approaches and gain greater insight into the relationships of the tribe. I also implement differential fractionation rate orthology inference methods to address gene tree-species tree incongruence.

Synteny network analyses of the MAM/IPMS and CYP gene families.

Glucosinolates are a diverse group of plant metabolites that characterize the order Brassicales. The MAM locus is one of the most significant QTLs for glucosinolate diversity. However, most of what we understand about evolution at the locus is focused on only a few species and not within a phylogenetic context. In chapter 2, as published in Abrahams et al., 2020, I utilize a micro-synteny network and phylogenetic inference to investigate the origin and diversification of the MAM/IPMS gene family. I uncover unique MAM-like genes found at the orthologous locus in the Cleomaceae that shed light on the transition from IPMS to MAM. In the Brassicaceae, I identify six distinct MAM clades across Lineages I, II, and III. I characterize the evolutionary impact and consequences of local duplications, transpositions, whole genome duplications, and gene fusion events, generating several new hypothesizes on the function and diversity of the MAM locus. For Chapter 3, I continue this analysis for the Cytochorme P450 gene family as a follow up to Edger et al. 2015, wherein this gene family is cited as critical to substrate expansion of glucosinolate diversity in the Brassicales. 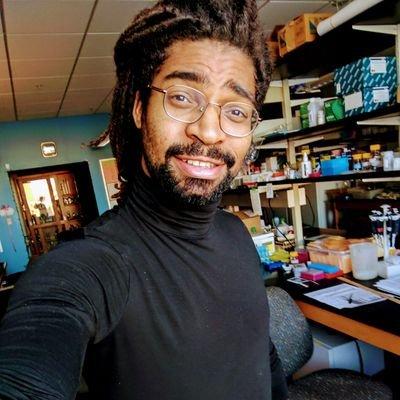