An all-consuming conundrum: drivers of seed predation in tallgrass prairies

Post-dispersal seed predation is a consequential determinant of seed availability for species establishment, and ultimately, community structure. For example, species with high intrinsic fitness and competitive ability may not remain on a landscape if their seeds are preferentially consumed after dispersal. To determine how seed predation structures plant communities in tallgrass prairies, we used seed cafeterias to quantify seed consumption patterns of small mammals and insects – two groups of seeds predators that are highly prominent in tallgrass prairies. We investigated how seed predation is affected by seasonality, plant species rarity, and plant functional group (legume, grass, or non-legume forb). For our study in 2020, we selected nine summer-dispersing seeds to be offered during the summer, and nine fall-dispersing seeds to be offered during the fall. Within a season, we selected 3 species each of legumes, grasses, and forbs that are classified as common, uncommon, or rare in local tallgrass prairie ecosystems. Our findings indicate that small mammals are primarily responsible for seed predation at our sites. Also, seasonality is a major indicator of seed predator activity, with fall seeds being consumed at a higher rate than summer seeds. For the fall species, legumes and forbs were preferred over grasses, and species that were locally uncommon and common were preferred over rare species. The preferential predation of uncommon seeds and avoidance of common high-producing dominant grasses has the potential to reduce overall biodiversity at our sites.  This reinforces the need for management strategies that maximize the likelihood of uncommon plant species survival. 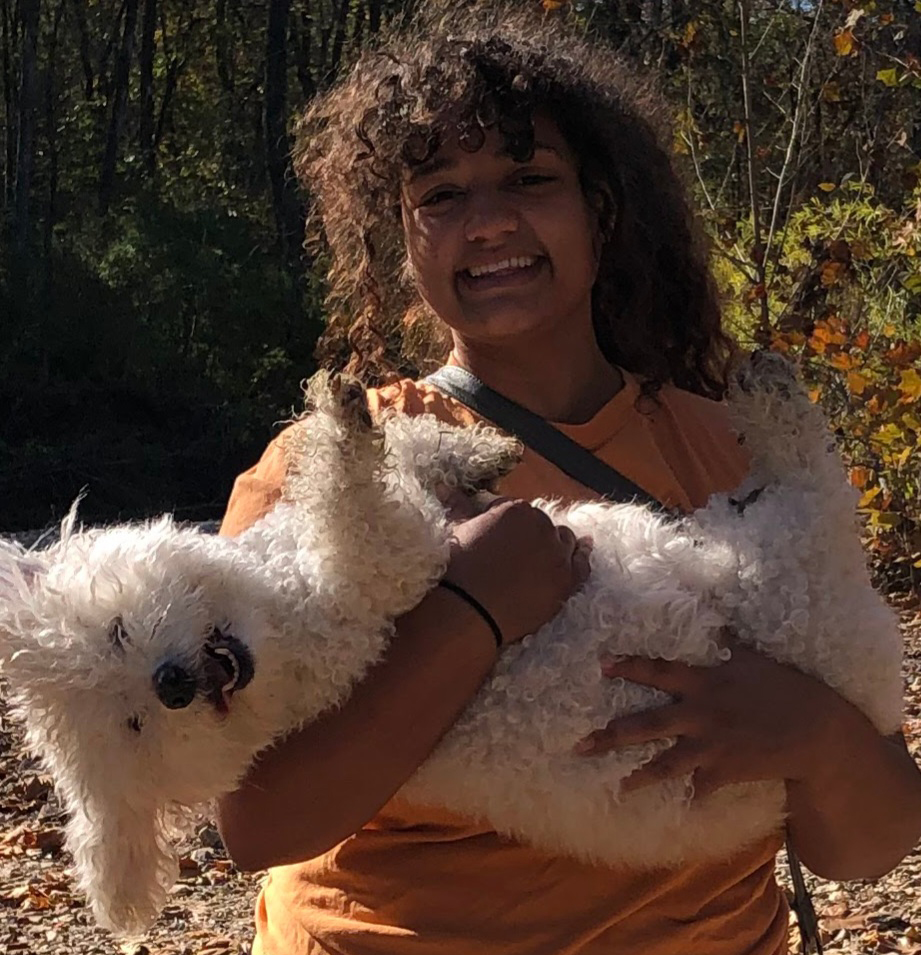 Maya (and Snickers) will be joining the lab of Dr. Sarah Supp at Denison University in Granville, Ohio, where she will be applying ecological models on long-term data collected at Konza Prairie. 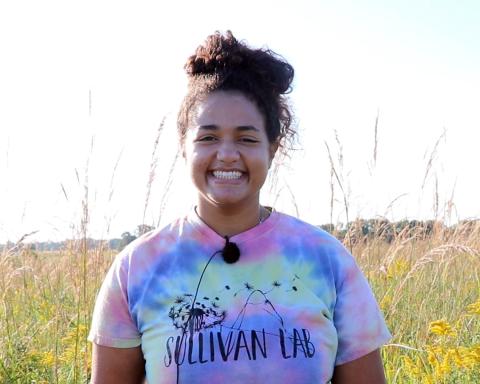