Dr. Kimmitt is being considered for a faculty position within the Division of Biological Sciences. This public seminar is part of the interview process.

Seasonal changes in resource abundance present challenges for animals living in temperate environments, especially in the wake of climate change. A particular challenge in the study of seasonality is understanding the link between seasonal migration and seasonal breeding. Preparations for migration and reproduction are equally demanding, so how does an animal regulate these life-history stages? My research addresses key questions about the proximate basis of seasonal adaptations as well as the evolutionary consequences of variation in these behaviors, using songbirds as model systems. I also flip the traditional narrative by investigating these questions in females, which are significantly understudied in the field of physiological mechanisms of seasonality. In this talk, I explore the mechanisms of reproductive timing in bird populations that differ in migratory behavior. I demonstrate that differential reproductive timing driven by gonadal and neural mechanisms likely act as an isolating mechanism between populations that differ in their propensity to migrate. Additionally, reproductive timing has been previously shown to shift in response to climate change, but this work is mostly restricted to migratory animals. I next show that females from a non-migratory population also initiate breeding earlier in warmer years. I find significant selection for earlier lay dates that has grown stronger over time, but selection for earlier breeding is not predicted by temperature cues. These results suggest that we need to continue to investigate mechanisms of female reproductive timing and plasticity of timing to predict how species will survive in the face of climate change. Moving forward, I will continue to explore proximate mechanisms of reproduction and migration, in addition to exploring outcomes of hybridization between populations that differ in migratory behavior. 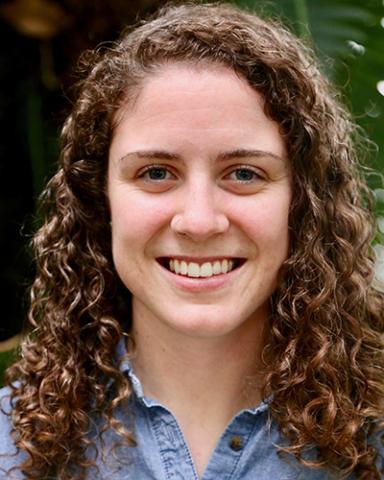