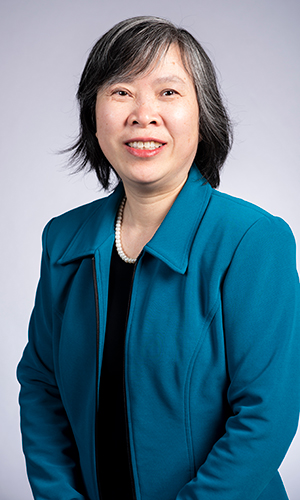 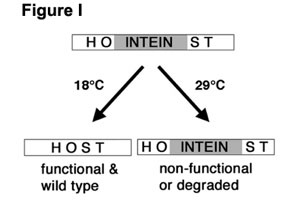 The functions of genes predicted from genome sequencing projects must be identified. This relies greatly on the analysis of loss-of-function phenotypes. Conventional gene-targeting techniques generate loss-of-function mutations by permanently deleting the specific gene of interest or by rendering it nonfunctional. However, this strategy falls short for two groups of genes: essential genes and pleiotropic genes. The former are required for viability and the latter function at multiple times and/or different places in the life cycle of an organism. In contrast to conventional gene knock-outs, heat-sensitive mutations (traditionally known as temperature-sensitive (TS) mutations) are powerful tools to study the functions of all genes. This includes both essential and pleiotropic genes, because TS mutations are reversible and easy to use. However, TS alleles are rare and difficult to generate and identify, and this has limited their use in most multicellular organisms. To address this deficiency, one of the goals of my lab is to generate a collection of widely applicable genetic/molecular tools to conditionally ablate protein function(s), including the following:

Mechanism of incomplete cytokinesis during gametogenesis

See Research Gate for a list of Dr. Tan's publications.